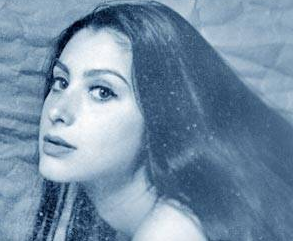 Nathalia Dill began her career performing in plays such as "A Glória de Nelson", in , and "Jogos na hora da Sesta" in the same year. In she was invited to join the cast of the HBO's series "Mandrake", where she appeared in "Rosas Negras". 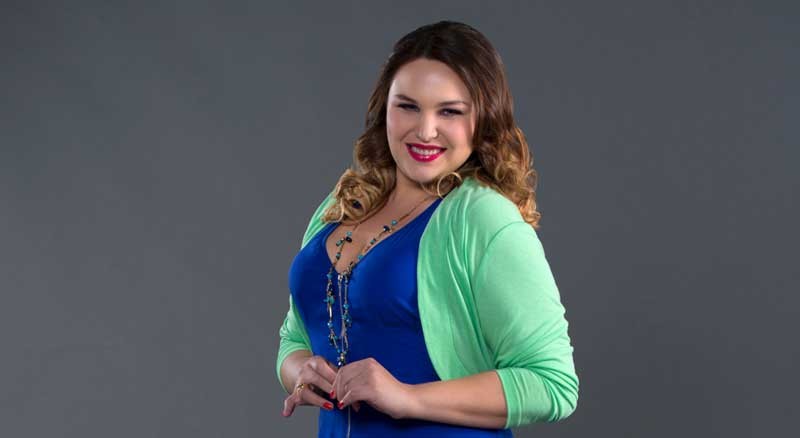 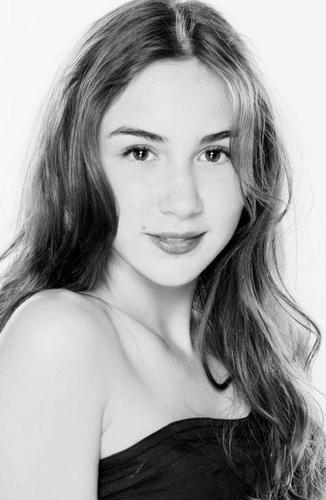 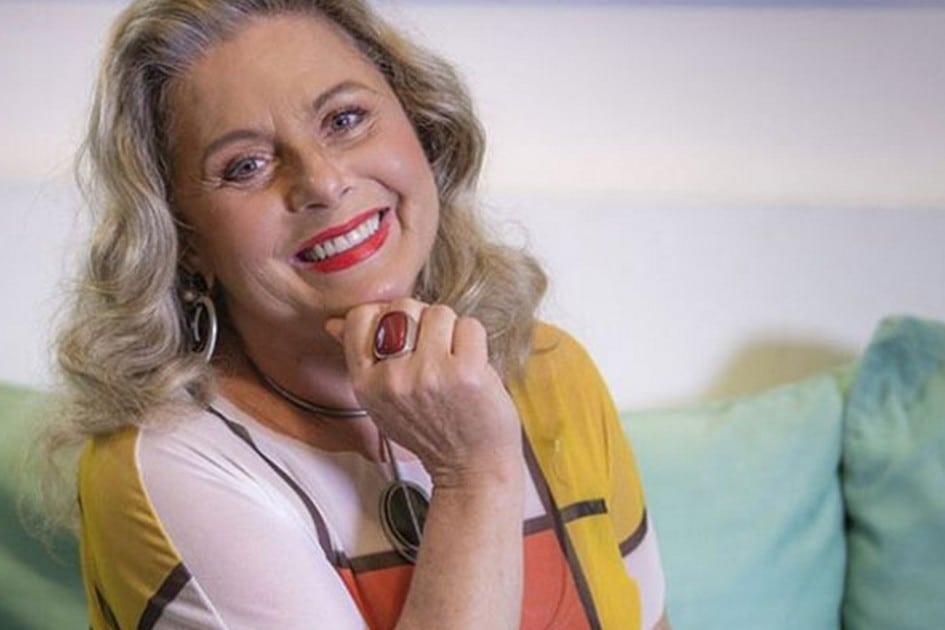 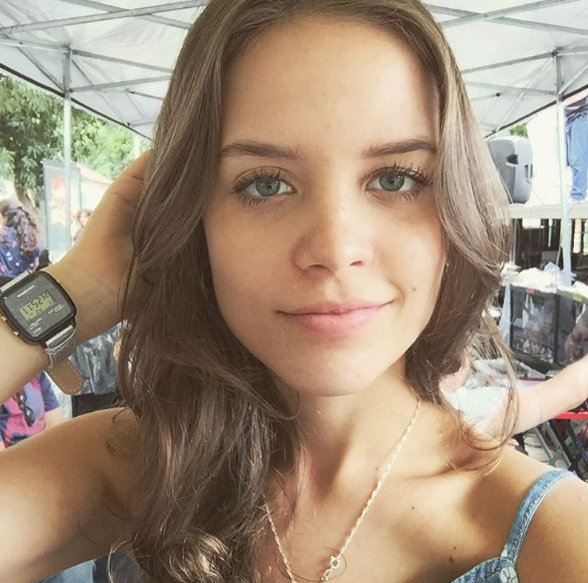 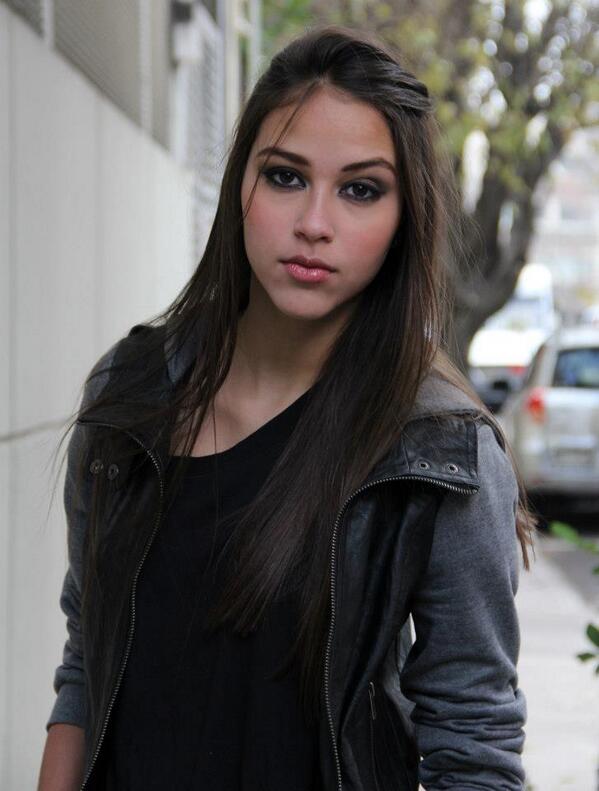 Nathalia Goyannes Dill Orrico, better known as Nathalia Dill (March 24, in Rio de Janeiro, Brazil) is a Brazilian gaat.asia played the villain, Débora Rios, in the fifteenth season of the series gaat.asia her last television work, Nathalia was of the novel "Paraíso", Benedito Ruy Barbosa, where she played the character Maria Rita (Santinha).

Contribute to This Page 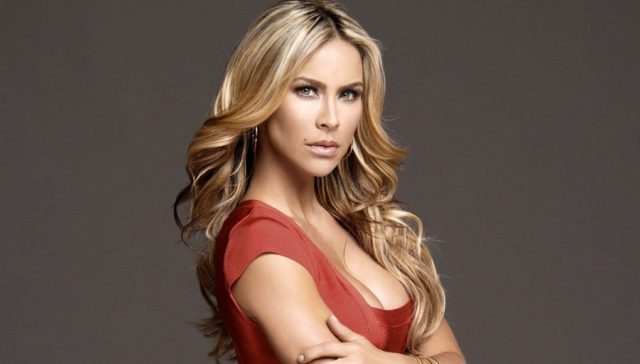